4 unique breaks to consider when lockdown is over

The planet Earth is full of unique and mind-blowing natural wonders across every continent and the oceans in between. They would be unique breaks to consider when lockdown is over. Natural gases can make lakes look like they’re on fire, glaciers appear to be bleeding because of iron oxide deposits inside them and salt flats are like giant mirrors that go on for miles and miles.

As much as some of the wonders the planet has to offer deserve to be written about here and anywhere that is relevant, here are some of the most mind-blowing natural spectacles that Earth has to offer:

The auroras of the poles are an amazing natural light show that can be seen from specific locations in the world while the Steamboat Geyser of Yellowstone Park seems to stretch up to the aurora themselves. From above, the bright pink colour of Lake Hillier appears like something straight out of science fiction and is matched in beauty by the Eye of the Sahara. 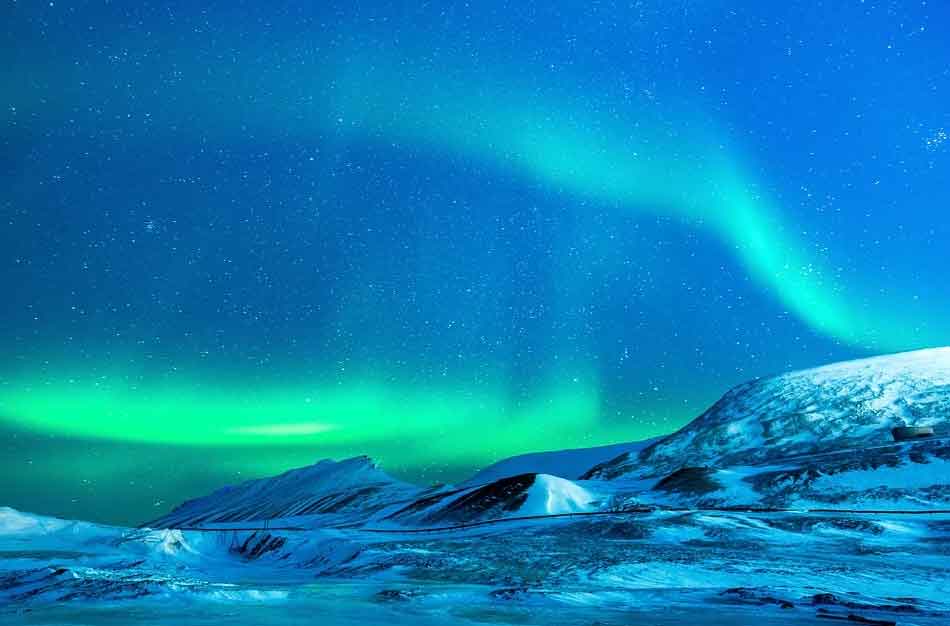 Best viewed from high latitude regions (close to the poles) the earth’s aurora is a heavenly display of colours as swathes of cosmic magnetic energy and radiation are repelled by the planet’s natural magnetic protection. Charged particles from solar winds are ionized by the magnetosphere which results in various light emissions. The variation appears as a light showing of waves that move across the sky.

Not a lot of people live in the north and south poles but some countries can see aurora given the correct conditions. Scandinavian countries such as Norway, Iceland and Sweden as well as the US state of Alaska can regularly see the Aurora Borealis, or Northern Lights.

Given that specific locations are required to see the northern aurora, professional tour operators such as The Aurora Zone facilitate excursions to the best places at specific times of the year when they predict that the phenomenon will be at its best.

Iceland is home to many natural geysers but Steamboat Geyser is the world’s largest. Yellowstone National Park in the United States is home to a wide array of beautiful animals, natural wonders and breathtaking natural beauty but the star of the show, by far, is Steamboat Geyser.

A geyser is a type of natural hot spring that gets so hot that water boils. Steam from the boil generates pressure that eventually forces the water upwards in a spectacular jet that reaches heights of up to 400 feet.

While Yellowstone Park is currently closed because of the Covid-19 pandemic, this is a tour that should definitely be on your bucket list, not only for the geyser itself but for the untold and awesome demonstration of powerful nature to be found in the 3,500 square miles, 3-state wide park.

Like something from Star Trek, Lake Hillier looms 2,000 feet across Middle Island, Australia like an omnipresent alien being. The bright pink water of the lake bursts with colour in stark contrast to the surrounding greenery and brilliant blue hue of Goose Island Bay to the north.

The lake is filled with an algae species named Dunaliella Salina that likes to feed on the lake’s high salt content. This algae and a bacterium species known as halobacteria are pink in colour and because of the sheer amount of them, they make the lake appear as a magnificent pink.

However, you cannot physically visit the lake since the surrounding forestry is too thick, dangerous and remote, but it can be accessed from the near sea or best viewed from the air where you can see the amazing pink blob in all its glory and appreciate its size, shape and colour.

Eye of the Sahara

A unique circular feature in the middle of the Sahara desert, The Richat Structure or Eye of the Sahara seems like a large piece of artwork from the likes of Salvador Dali or Pablo Picasso. The strange blue eye-like monument is thought to be a naturally formed geological dome that has eroded downwards to show a beautiful cross-section of the rocks from which it was formed.

It is so large and bright in colour that it can be seen from orbit and as such has been used as a guide by returning astronauts and the structure has been theorised to actually pre-date the evolution of life on Earth. Since there is no agreed-upon explanation for the phenomena, other theories about what this structure could include a civilization older than mankind, aliens and Plato’s Atlantis.

The Eye of the Sahara is in a very remote area of the desert but tours can be booked. Some companies offer a four-wheel drive experience and air tours via plane or air balloon.